What's Nasal Breathing And Why Should You Do It? Do you know that each time you take in a breath, trillions of air molecules enter your nose? It’s true! Each time we breathe, we’re taking in all the stuff of the universe, for better and for worse. This is why we all need to learn how to breathe in the healthiest way possible. And according to many health experts, this takes the form of something referred in wellness circles as nasal breathing.

According to nasal breathing proponents, most of us only breathe at 10-20% of our breathing capacity. And that’s certainly not good enough for those of us who want to live as healthy as we possibly can. Nasal breathing can take our health to entirely new places. It’s a form of healing that’s inherently simple. All we need to do is learn how to breathe a bit differently than we’re used to.

Nasal breathing is just as it sounds. You breathe in and out through your nose. It’s  considered a revolutionary form of breathwork, given the fact that none of us are accustomed to doing it. Not yet, at least. We must train ourselves to breathe this way, however, because the health benefits are vast. In fact, if we’re willing to retrain your breathing patterns, the health benefits of nasal breathing are nothing less than extraordinary. 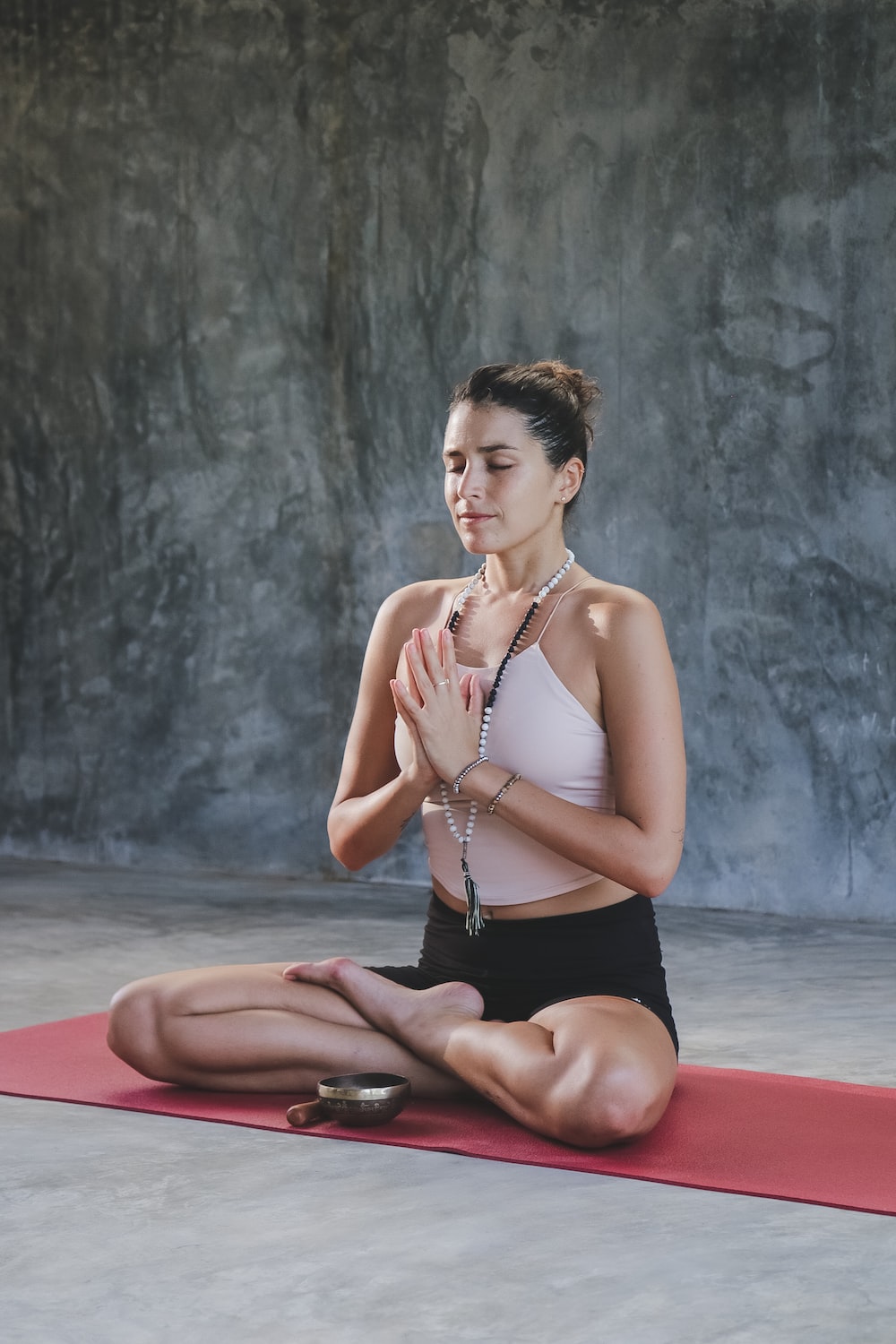 We’re all concerned with immune function these days. And for good reason. With flu season upon us, and the first life-altering pandemic of our lifetime, we all need to take our health seriously. Prevention is key. And a strong immune system is essential when it comes to preventative medicine and general well-being. That said, one surprising way to boost immunity is through nasal breathing.

Why is this so? Well, your nose acts as the body’s very first line of defense. Your nose helps maintain health. This is why breathing in and out through the nose is one important strategy for strengthening and protecting immune health. Because the passages of our nose act as filters for foreign substances like bacteria, viruses, and dust, breathing through the nose can actually prevent unhealthy particles from making their way to your respiratory system. When we really take a mindful moment to consider this fact, it sheds a whole new light on protecting ourselves from potentially harmful viruses.

When we breathe through our mouths, we’re not blocking these foreign invaders in the same effective way. Breathing through the mouth allows them to come right on in and make their way directly to the lungs. Ever wake up with a dry mouth in the morning? This is an example of how air, and the particles within it make their way to the respiratory system. It’s believed that those who breathe in and out through their mouths are more prone to colds. You can think of the air you breathe in through your nose having the same effect as pond water that’s been purified with a Brita filter. When you breathe in through your mouth, on the other hand, the air remains like a murky pond.

Some compelling evidence suggests nasal breathing during sleeping hours can take your sleep to an entirely new level. A study published in the journal Acta Oto-laryngologica, suggests that those who breathe through their mouths while sleeping are at greater risk for developing sleep issues related to breathing like sleep apnea and snoring. This is why a new trend known as mouth taping has recently become popular.

While taping the mouth shut during sleep may sound totally weird, and even suffocating, many people swear by it. You’re not using duct tape or anything extreme like that. You’re placing a thin, gauze-like piece of tape over the mouth to help ensure you breathe through the nose instead. To do it, you simply place a small, postage stamp-sized piece of “sleep tape” over the lips. Alternatively, you may want to cover the entire mouth with a bigger piece of tape. The ways of sleep taping are personal, and you’ll find your preference the more you experiment. There’s no right or wrong way to tape your lips, just the way that feels good to you. In the end, you’ll likely find that simply placing a very small piece of tape over the lips is what works best. 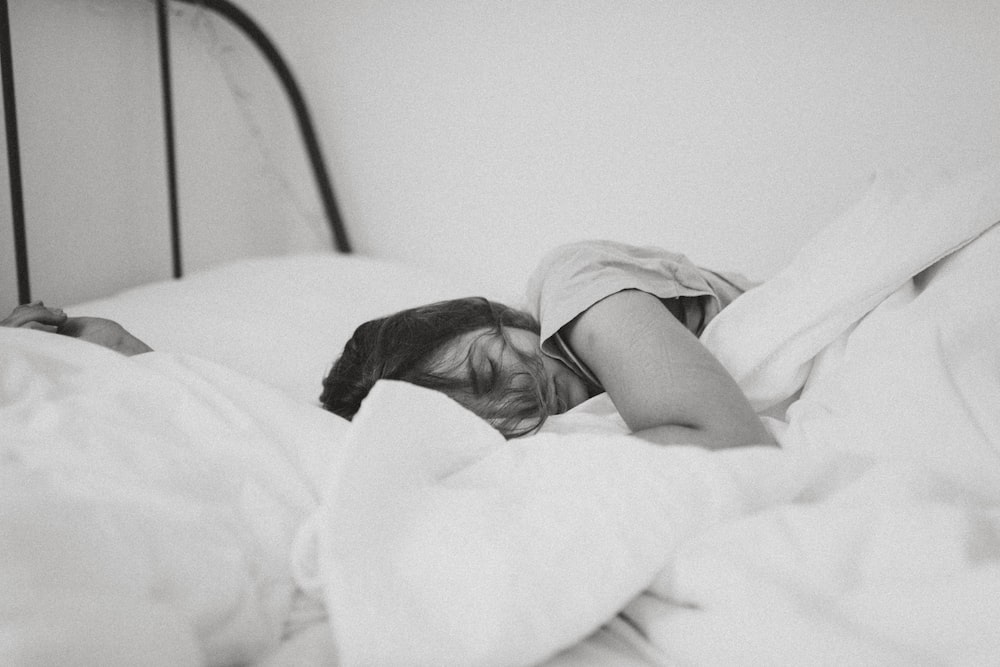 Science shows that nasal breathing greatly increases the amount of nitric oxide that’s released, which increases carbon dioxide levels in the blood, thereby releasing more oxygen. In short, nasal breathing allows more oxygen to reach your tissues as you exercise. The act of breathing through the nose becomes a more efficient way to breathe when working out, because mouth breathing doesn’t allow for the same amount of nitric oxide to be released. This means your tissues aren’t getting as much oxygen as is optimal, which potentially causes you to be tired and even stressed.

Nasal breathing improves overall athletic performance, and enhances recovery. But, you don’t have to be an endurance athlete to reap the benefits of nostril breathing. Ayurvedic doctor, Dr. John Douillard, is a big proponent of nostril breathing. He teaches his patients that it enhances their workouts, while providing great health benefits to the body and mind.

He says, “to experience the zone in training is our birthright, and it is within the design of our human nervous system to access it. To push ourselves to exhaustion when we have the capacity to allow effortless, perfect performance to flow naturally, from the inside out, seems somehow primitive and a waste of time. I have never heard of a peak experience that was described as painful, grueling, or exhausting. Rather, the descriptions always fit the original definition of exercise: rejuvenating, stress-relieving, and accessing full human potential.”

I  love that. We can all experience the blissful state that comes with being “in the zone” as we exercise. And one way to really access this state is by nasal breathing. Who knew?

What’s more, it’s easier to get dehydrated when we’re breathing in and out through our mouths. This is something all athletes want to avoid—yet another boon for nasal breathing during exercise! And because we take in more oxygen during nasal breathing than during mouth breathing, we get more energy and feel more vital for all our athletic endeavors!

If you’re looking for scientific studies done on the subject, check out this April 2018 study, published in the International Journal of Kinesiology and Sports Science. The study followed runners over a 6-month period, and found that when these runners practiced nasal breathing, various respiratory benefits emerged.

What’s more, the simple act of nasal breathing helps to activate our parasympathetic nervous system. This is part of the nervous system that helps us with rest and recovery. Thus, by adopting nasal breathing, performance athletes can take their art to entirely new levels. 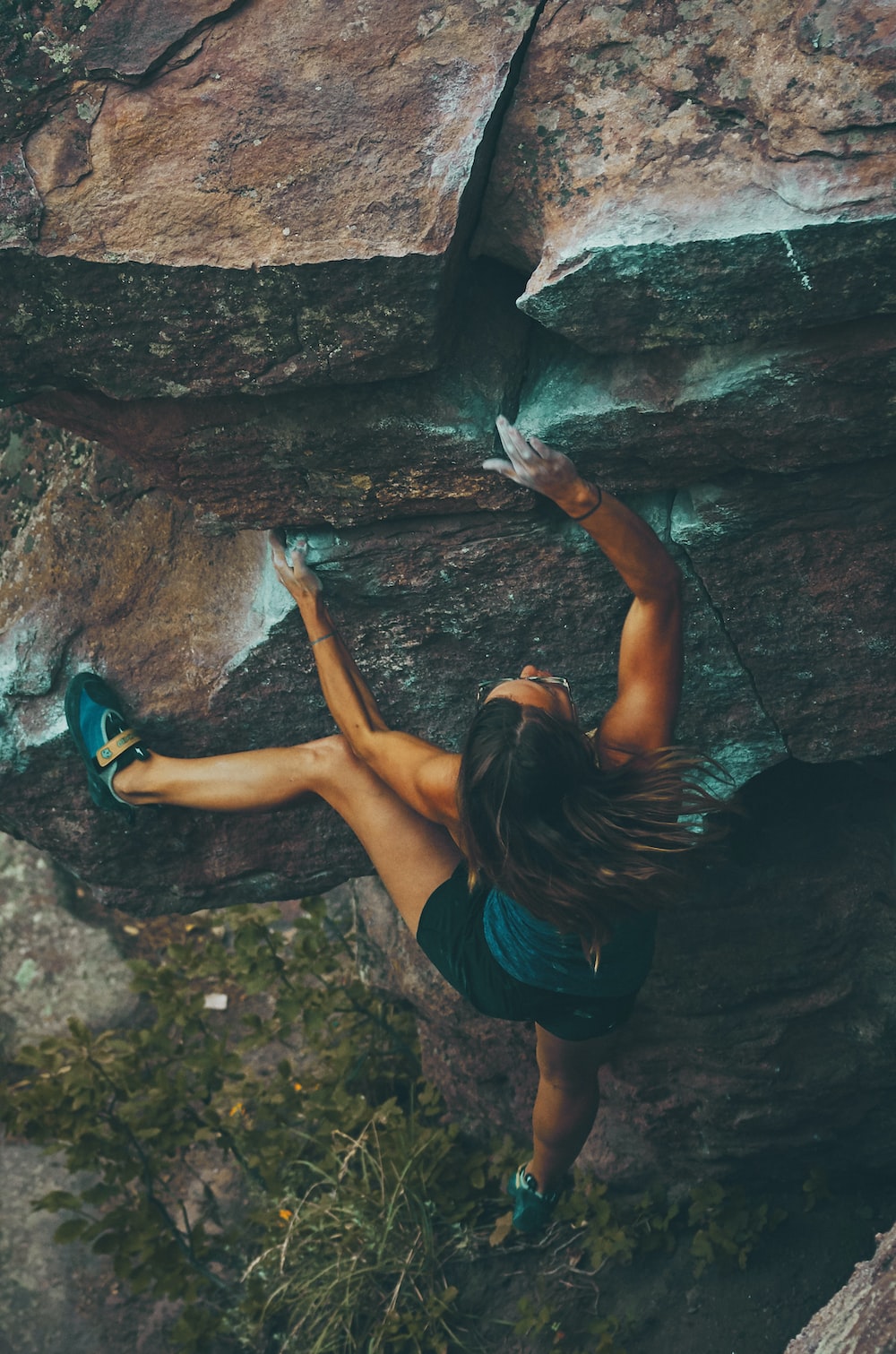 “For breath is life, and if you breathe well you will live long on earth.”

Our autonomic nervous system is what makes us breathe. We don’t actually will our bodies to breathe, because our bodies do it for us. It’s pretty cool when you think about it. If you stop breathing, the body will kick in and activate the breathing to begin. If you watch babies breathe, they’re breathing through their noses. Why then, do we so often switch to mouth breathing as we grow older?

One reason has to do with being congested. So many of us have blocked nasal passages due to allergies, rhinitis, or even injury. Stress is yet another common reason we mouth breathe. We also breathe through our mouths because we’ve developed the habit over the years, for whatever reason, which means we have to consciously override our system by becoming aware of our breathing patterns, and ultimately change them for the better.

When we’re breathing through the nose, our breath slows to a more normal rate which actually helps decrease stress and reduce hypertension. By taking in more oxygen via nasal breathing, the oxygen makes its way to the lower lungs, which is where the parasympathetic nerve receptors live. By activating these nerve receptors, we’re telling them to begin their soothing effects on the body. They do this by telling our stress hormones to go bye bye.

On the other hand, breathing through the mouth actually supports the activation of the sympathetic nervous system This is the one responsible for stress. When these nerves are triggered, they send messages to our brains, telling it to release the pesky stress hormone known as cortisol. When cortisol is released, we feel a surge of stress move throughout our bodies. And when cortisol levels become chronically high, we experience all kinds of health issues, including high levels of inflammation. This is yet another reason to give nasal breathing a real go.

Since stress is known as the modern day plague, nasal breathing promises a simple solution to this hugely uncomfortable modern malady.

And remember, making small changes today, leads to big changes in the future. By simply switching from mouth to nasal breathing during various times throughout your day, you’ll be safeguarding your health in big ways!

How to breathe more through your nose

Awareness is key for every healthy habit change. Simply begin by becoming more aware of your breath, and how you breathe. Notice your breathing patterns. Is your mouth gaping open for large periods of the day? If it is, close it. Once you pay attention to your mouth being open or closed, you can begin the small, yet revolutionary act of nasal breathing. Bring your awareness to your mouth whenever you can, and when you close it, you’ll naturally begin to breathe in and out of your nose.

I find that whenever I try breathing solely through the nose, my nostrils are so clogged up I don’t feel as if I’m taking in enough oxygen. This is where the neti pot comes into play. Neti pots used for what’s called jala neti (nasal irrigation) in yoga circles help clean the nasal passages of congestion. I absolutely love cleaning out my sinuses by using a neti pot. Not only does it work, but for some reason, it’s deeply relaxing to me, perhaps because it simply helps me breathe easier. I suggest getting a neti pot and neti salt, and begin practicing jala neti each morning when you take a shower. Rinsing your nostrils and nasal passages with this warm saltwater solution helps rid the area of toxins, and promote better nasal breathing in the process.

For further motivation to help you begin your nasal breathing journey, let’s take a look at some of the potential consequences of chronic mouth breathing.

I know I want to prevent these issues if possible, and if nasal breathing can help do this, ‘m game to try anything. Are you?

If this topic interests you. You may want to consider reading Breath: The New Science of a Lost Art, by James Nestor, published recently, in May of 2020.