Ever heard of a cacao ceremony? Because of its potent powers to elevate wellness on all levels, cacao is drunk in rituals to enhance a person’s spiritual experience, depending upon the spiritual ritual being practiced.  Cacao has long been eaten as a healthy staple way back to the times of the Aztecs and Mayans.

Nowadays, we Western health enthusiasts have deemed raw cacao a superfood in the modern world. Cacao is a bean that comes from the cacao tree. When I lived in Hawaii, I saw it on my daily walks to the beach. The farmers would harvest it and make the purest of chocolate to sell at the Sunday farmer’s market. Today, we eat adulterated chocolate. But, cacao is totally unadulterated chocolate in the purest sense.

It contains loads of antioxidants, and simply put, cacao is one of the most nutrient-dense foods on the planet. Why? Well, it has something called theobromine, which is sort of like caffeine, but not exactly. Theobromine works to get the blood flowing and the heart pumping, but whereas caffeine targets the nervous system, cacao does not. For this reason, the energy that cacao gives the body feels more balanced and grounded than caffeine jitters.

Cacao also brightens the mood, with its anandamide, and PEA, both compounds that enhance the uptake of serotonin in the brain. This increase in serotonin, as well as the grounded energy cacao give the body and mind can also help with mental focus. You may find drinking raw cacao helps you concentrate in ways coffee does not.

This winter season I’ll be substituting the conventional hot chocolate in packets loaded with sugar, with a heaping spoonful of cacao, a bit of honey, and some simmering nut milk, mixed together in a hot healing superfood drink on the stove. I encourage you to do the same. 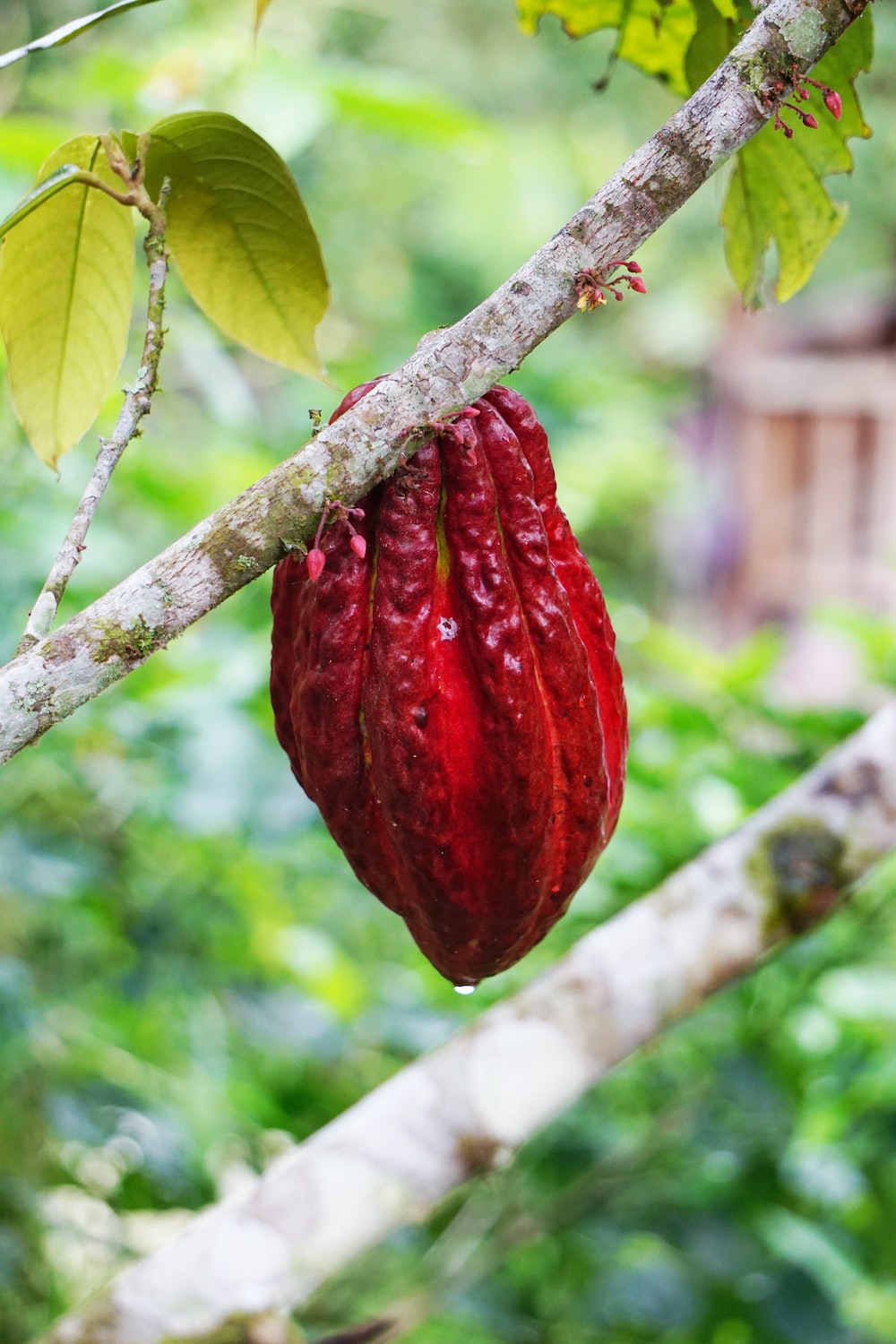 Spirulina is another one of my all-time favorite superfoods. It’s packed with so many amazing nutrients, all of which come from our beautiful blue sea. For those of you out there who want to eat less meat for protein, spirulina is a great superfood supplement to have on hand as it’s a plant-based source of protein.

Yet another wonderful health benefit of spirulina is its power to decrease inflammation in the body. The phycocyanin found in spirulina is one reason for its anti-inflammatory powers. Its wide range of antioxidants is another. These antioxidants boost the health of our cells and protect them from oxidative damage, which naturally happens over time.

If you’d like to protect yourself from the ill-effects of high cholesterol, spirulina may very well help. This study, published in BioMed Research International, suggests that the huge amount of antioxidants in spirulina helps reduce bad LDL cholesterol. Add a tablespoon of spirulina powder to your food or drink throughout the day, and you’ll get 11% of your daily iron, 21% of your daily copper, 11% of your daily B1, 15% of B2, and 4% of the RDA of B3. Not to mention, 4 grams of protein.

I love to add spirulina to a morning smoothie, one that’s super simple to make. All I do is freeze some bananas, and have almond milk, coconut milk, or hemp milk on hand. For a 3-ingredient nutrient-dense smoothie, blend 2 frozen bananas, 2 teaspoons spirulina powder, and 2 cups of your favorite nut milk. 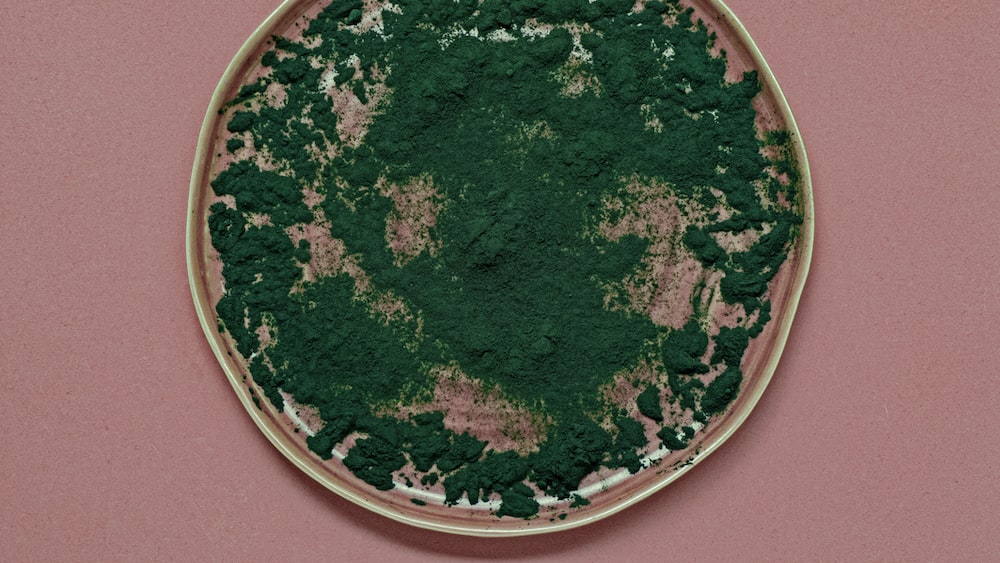 Maca has gained popularity as a libido booster. And there’s actually some science behind the claim, as this study shows. Whether or not that’s the truth, maca is a certified superfood. Why? For starters, it’s a great source of vitamin C. Just one ounce of maca powder feeds the body 133% of the recommended daily amount of vitamin C. Maca also contains high amounts of copper, adequate amounts of protein, iron, potassium, vitamin B6, and manganese. Maca root is also a decent source of fiber and good carbohydrates.

For those of you women going through, or about to go through menopause, maca may be a helpful solution to some of the more annoying symptoms of perimenopause and menopause. This scientific review, which took a look at four different studies, deems maca a potential superfood supplement for relief from menopausal symptoms like night sweats and poor sleep. The loss of bone density linked to perimenopause may also be helped by consuming maca powder, as this animal study shows.

Last but not least, maca powder has gained popularity among plant-based endurance athletes. Many athletes deem maca a superfood supplement ideal for prolonging energy during a long, hard workout. Maca may be especially helpful for cyclists, as this study suggests.

If your sweet tooth has been out of control lately, you’re not alone. So many of us turn to sweets for comfort, especially in times of difficulty. It’s primitive for us to want to eat sweets, but nowadays we need to override our primal instincts, especially the ones that don’t make sense in the modern world. Enter lucuma powder.

Lucuma is a natural sweetener that also happens to be good for you. In fact, it’s a bonafide superfood. And if you’ve never heard about it, you’re not totally out of the loop. Lucuma isn’t as well-known as cacao or spirulina, or even maca. It’s a fruit that comes from a tree in South America.

The Incas used the lucuma fruit long ago as a healing remedy. The fact that it can be used as a substitute for sugar really says it all. Full of good carbs and decent amounts of fiber, lucuma is beneficial for digestion and overall gut health. It’s also nutritious, and provides the body with small amounts of vitamin C, potassium, calcium, iron, and niacin. It also helps protect your cells with its antioxidant content, which also promotes cardiovascular health, while acting as an anti-inflammatory agent.

Last but not least, this is a great sweetener to use if you want to protect yourself from type 2 diabetes and out of control blood sugar levels. This is because most of the carbs found in lucuma are complex carbs, rather than simple carbs, which means eating it won't spike your blood sugar levels, only to cause a crash later, as is the case with simple sugars.

In powder form, lucuma is super simple to integrate into your diet. Use it in your morning smoothies for a touch of added superfood sweetness. Bake with it. Lucuma can easily be used as a sugar substitute in cookies, cakes, pies, and sweet breads. Instead of buying sweet yogurts, with their excessive amounts of sugar, add lucumua to plain Greek yogurt instead. Oatmeal and muesli also get a sweet kick when you add a little lucuma powder. As you can see, the possibilities are endless. Get creative and have fun with this natural South American sweetener!

Mushrooms are a real superfood, and other than the sun, they’re your best source of vitamin D. While there exist many mushrooms that qualify as superfoods, I’d like to focus on the king of mushrooms, otherwise known as chaga. The chaga mushroom grows on the bark of trees in really cold climates. Think Alaska.

Chaga is a true powerhouse when it comes to fighting free radicals. This is why it has long been touted as a cancer-preventative. Traditional healers across Asia, Europe, and North America have been using chaga as a healing remedy for hundreds of years. When my stepdad was undergoing conventional cancer treatment—chemotherapy and radiation—my mom and I made sure to supplement that treatment with a high-quality chaga capsule. Did it help? I like to think so, and he’s been cancer-free for over 5 years now.

Chaga’s also incredibly rich with nutrients. In terms of vitamins, chaga contains vitamin D, B vitamins, and biotin. When it comes to minerals, chaga feeds the body calcium, zinc, and potassium. It’s a rich source of antioxidants, beta glucans, and also amino acids. What’s more, if you’re looking for a supplement that’s going to enhance your beauty and perhaps even slow the aging process, look no further than the chaga mushroom. Studies like this one suggest that chaga’s ability to fight oxidative stress on the body helps slow the process of aging cells.

I’m all for adding medicinal mushrooms to one’s diet, and chaga’s probably my favorite. It’s the one I’m most familiar with, anyway. And if you’re wondering how to integrate the chaga mushroom into your diet, there are many ways to do so. I like to buy chaga in its powdered form and add it to coffee lattes and chai tea lattes, or simply brew it up in boiling hot water with a little honey or lucuma powder or pure maple syrup added to it. You can also take it as a supplement in capsule form. This works well for those of you who simply want to take a pill. Add chaga powder to soups, yogurt, and oatmeal. Like all these superfoods, the possibilities really are endless! 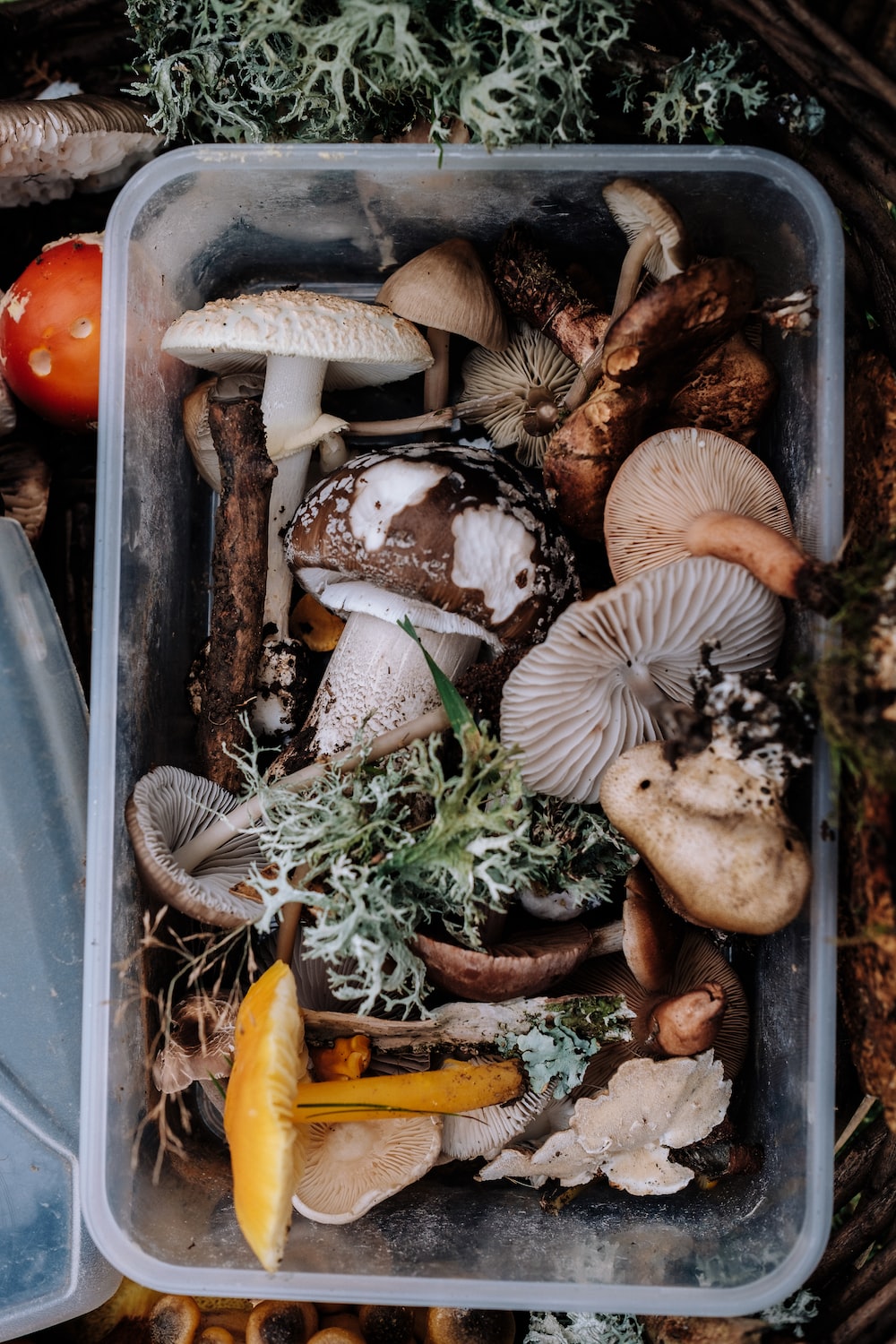 I hope you add one or more of these superfoods to your diet. They’re sure to enhance your health and life in many ways. And what’s more important than that?